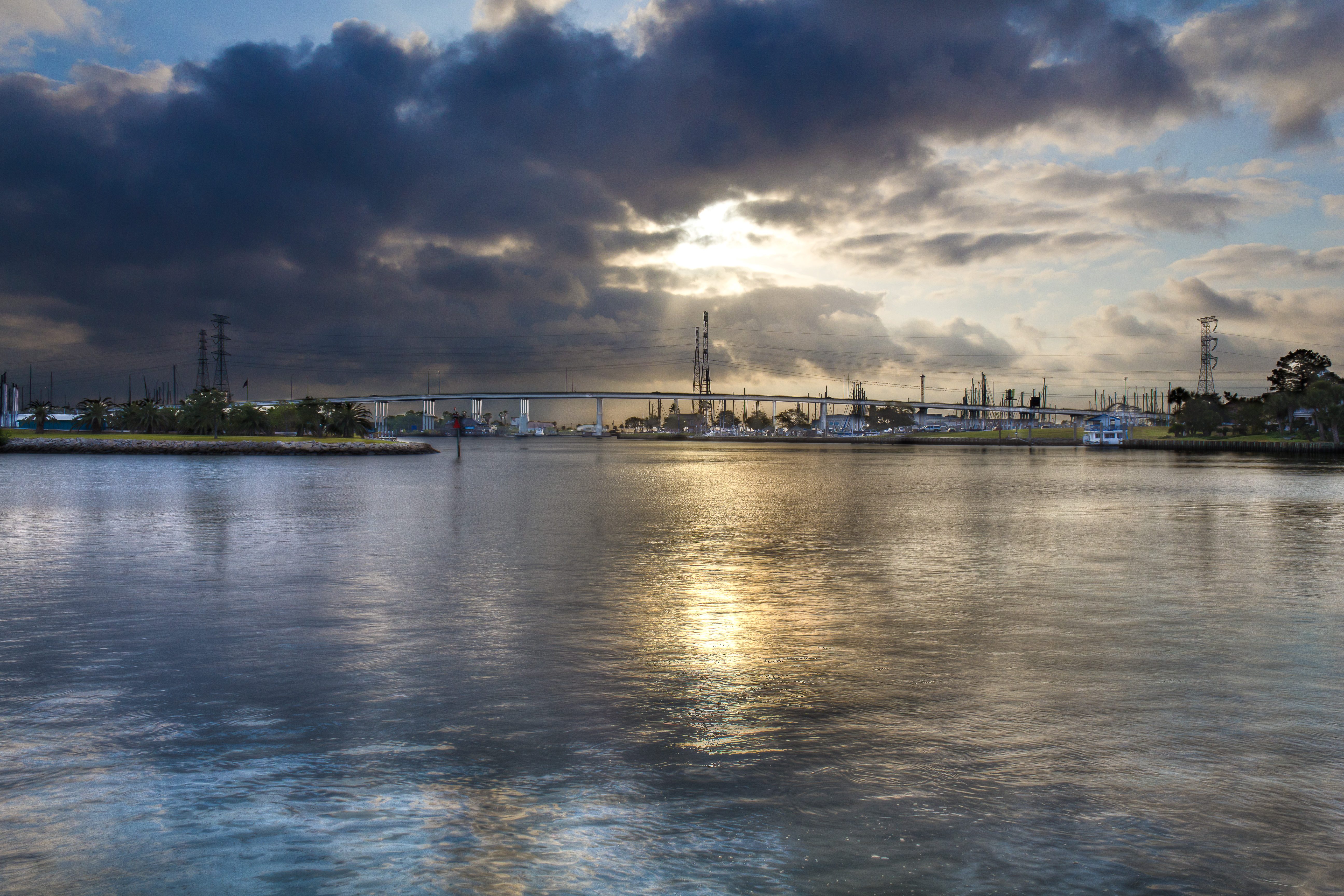 The Houston Real Estate Market remains strong despite nationwide downturns. Houston is one of the top 5 cities for job growth in the US.  The Houston Bay Area and communities of Clear Lake including League City, Seabrook and Kemah host the Texas Gulf Coast including Kemah Waterfront Park, NASA and braches of Houston’s acclaimed medical center as well as the University of Houston Clear Lake.   The driving industries for the area’s success include energy, biomedical, aerospace and petrochemical whose growth continue to excel affording home buyers and sellers more opportunities.

View properties on a map